He is so great at what he does that he has overshadowed his predecessors. We no longer hear about Pele or Diego Maradona. The new kid on the block who is doing it big is Lionel Messi. The magic that Messi oozes while he is playing is compared to the joy of a kid playing with his new ball on the street. It is this same joy that has seen the man score over four hundred goals in an average of six hundred games that he has played. 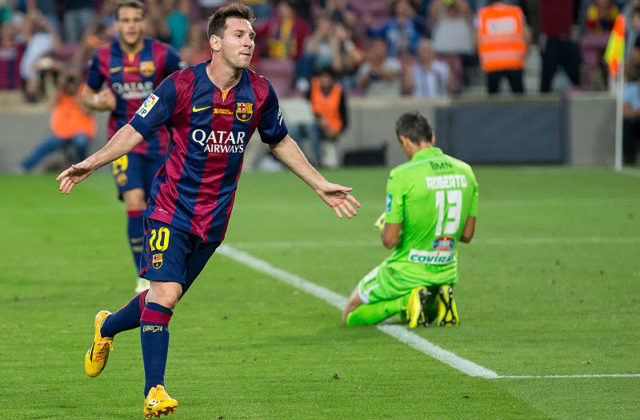 Messi has reigned over football long enough for the game to have changed all around him. The organisation that honours him every January has itself fallen, knees finally buckling under the weight of scandal upon scandal.

Its president Sepp Blatter is disgraced and was absent from the latest long lunch, dull speech and back-slapping extravaganza that he so enjoyed season after season. No-one missed him – it just meant there was more stage for Messi.

Winning the Ballon d’Or for the first time fresh-faced and with the tie not quite pulled up to the collar of his shirt in 2009 was one thing, and then to repeat the feat in black velvet, burgundy velvet, and polka-dot tuxedo in the next three years was something else.

A great player does not come about as a stroke of luck. Good players are self-made and they are also made. Messi is both. He has humility that makes him get along well with his team mates and coach. He also has the physique to perform brilliantly

Balance: At 5ft 7in, Lionel Messi is just two inches taller than his idol Diego Maradona, and shares the same astonishing balance and lower body strength writes Mike Norrish. This allows Messi to move laterally at incredible speed, which is why he darts inside flat-footed left-backs with such ease.

Composure: Messi wastes few chances once through on goal, and rarely snatches at a shot. Once into the penalty area, he will often wait for a goalkeeper to commit himself before drinking the ball over him and into the net.

Control: Like all true greats, Messi doesn’t need one touch just to control the ball. Instead, his first touch often doubles as the opening stage of a goal-bound surge. Watch the way Messi accepts Thierry Henry’s pass for the second of his three goals against Valencia earlier this month. By the time of his second touch, he is already five yards clear of the defender. Four touches later, the ball is nestling in the corner of the net.

So how does this modern day football legend measure u[p against those who were before him? Wayne Rooney once tweeted to the world that Messi was joke but that is not the case today. Pele feels that Messi cannot measure up to him. Time and context has changed and even those the past legends live in denial, the humble Barcelona player still woos many fans when he is dancing in the field.

The Frenchman is one of only three players to have been named Fifa World Player of the Year three times (Messi and Brazil’s Ronaldo are the other two).

He was a controversial character though, with a fiery temper, and was famously sent off in the 2006 World Cup final for head-butting Italy’s Marco Materazzi.

Pele himself doesn’t think Messi is the greatest. He recently said: “When Messi’s scored 1,283 goals like me, when he’s won three World Cups, we’ll talk about it.” 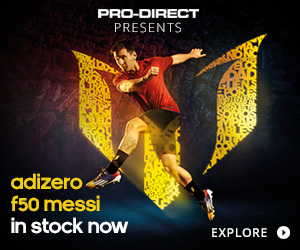